Modelling the combination of three distributions (not linear combination)

Lets say I want to model a distribution which empirically I can see is a combination of three PDFs in one. For example in the data below you can see a Gamma distribution to the left, a Uniform in the middle, then another (different) gamma to the far right: 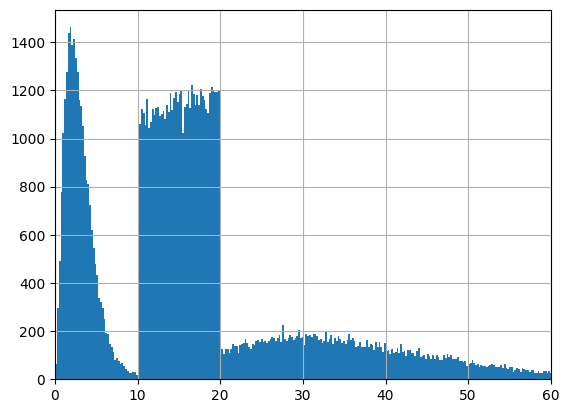 Note that this is not simply the addition of three RVs - in some % of the time the RV belongs to Gamma, sometimes Uniform, and sometimes the other Gamma, but not a linear combination of the three. How would be the best way to go about modelling this in pymc3?

Mixture does what you want. It interpolates between the components.

Edit: I get an error uploading the picture, but you should be able to reproduce on your end